Help your brand stand out and gain a competitive edge.

For example, inbound marketing, coined by HubSpot, is used to indicate that marketers are attracting, not bothering people. Zuora coined the term subscription economy to describe an economic trend where brands like Netflix, Amazon Prime, or Spotify are successful. Growth hacker, first coined by Sean Ellis, added impact and edge to the more generic term, marketer.

Keep testing words and phrases in copy, until customers and industry insiders begin to use them. 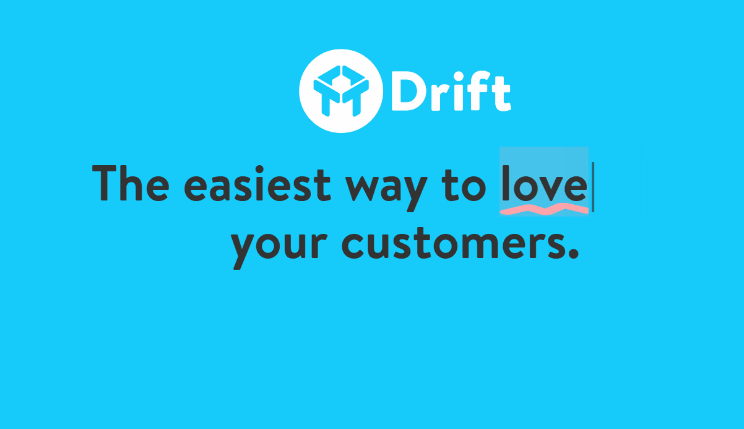 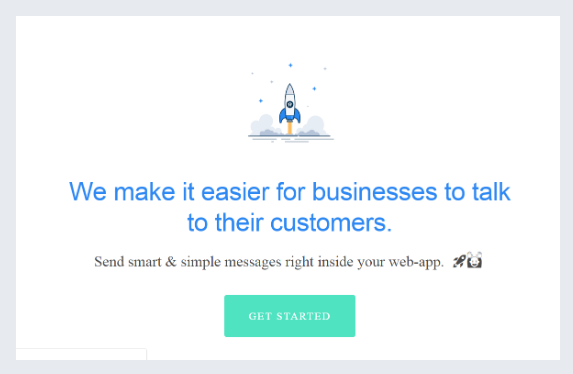 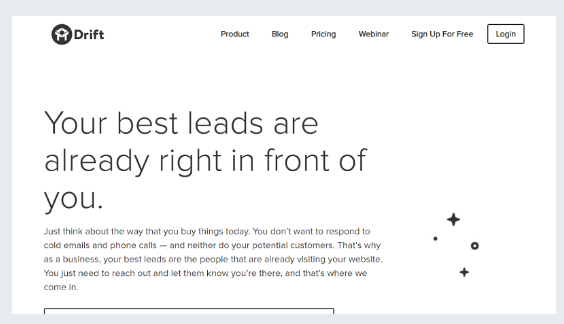 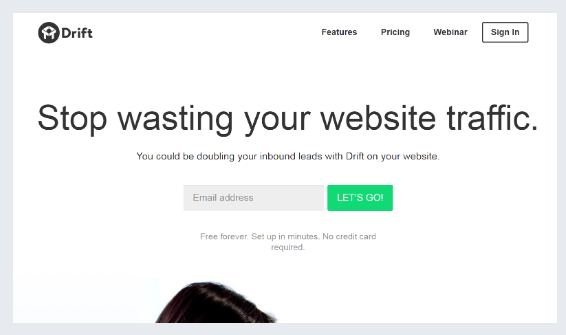 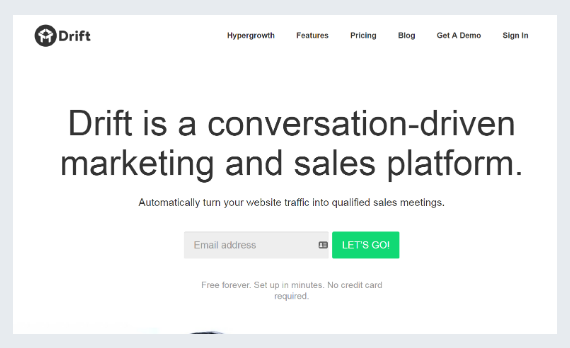 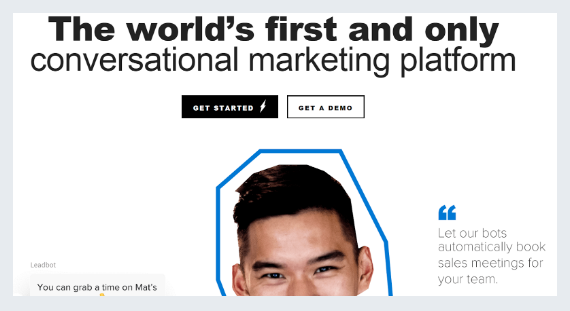 Create resources like ebooks and guides to claim and maintain ownership of your terms, drive awareness and interest, and own the search results for your term.

Conduct original research to prove the value and credibility of the term you coined, and strengthen ownership.

For example, Zuora charted the growth of the Subscription Economy Index against retail sales and the S&P 500. 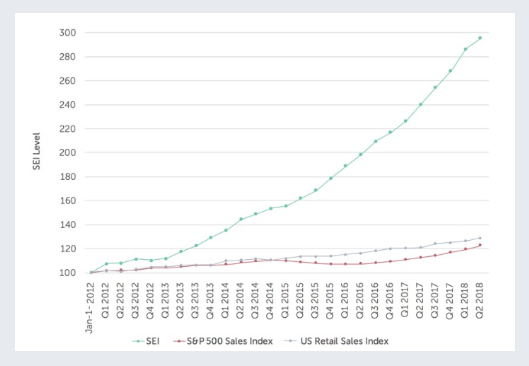 Organize events and discussions centered on your term, to drive adoption and eliminate misinterpretation.