Use secrecy in marketing

Increase user curiosity and tease value without giving it away.

Enhance customer interest by withholding information or products to make them scarce.

Use proprietary information to create appealing secrets that have both strategic and marketing value.

The real value of a secret is in its existence, not the strategic advantage it affords. For example, despite being publicly visible, KFC’s secret recipe is often treated as the Holy Bucket of trade secrets.

Hide value behind conversions to create mythical secrets and exclusivity if your brand lacks appealing secrets.

For example, A Touch of Modern requires an immediate membership opt-in before users can browse products, which creates a veneer of exclusivity. A similar approach can aid beta launches, transforming a “please sign up” into an exclusive invite only or early access affair.

Use limitations to hint at value and stoke users’ curiosity.

Allow freemium users a glimpse behind the curtain to stoke their curiosity. For example, Cook’s Illustrated could fully gate everything, but this wouldn’t show free users what they’re missing. 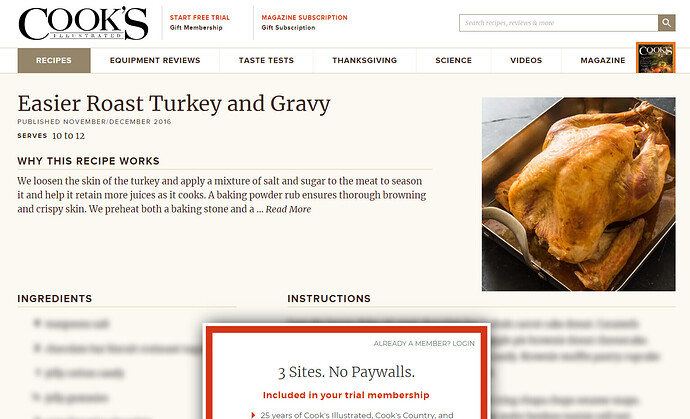 Gradually and deliberately reveal information in leaks to draw attention.

For example, an unreleased iPhone 4 was once left ‘accidentally’ at a bar.

Distilled also uses a similar tactic at their SearchLove conferences, where all speakers go on stage to reveal one secret meant only for attendees, thus turning attendees into insiders and empowering them to keep or share the knowledge.

For example, Bloomsbury Publishing teased a potential shortage of copies of Harry Potter and the Goblet of Fire to increase the satisfaction of buyers lucky enough to get one, and ‘accidentally’ released a few copies at a West Virginia Walmart.