Use Cialdini’s unity principle in your copy

Build brand loyalty and influence your readers to take your desired action.

Use specific and unique jargon to create group cohesion.

Groups have their own languages, practices, shared goals, and shared values. Being part of a group invokes pride and self-esteem, and group homogeneity allows deeper trust among members. For example, CrossFit junkies are one of the most cohesive groups around today. They have their own language, including terms like WOD (workout of the day), AMRAP (as many reps as possible), and T2B (toes to bar).

Use phrases like join the group and be one of the few to convey exclusivity.

Conveying exclusivity is how luxury brands attempt to convey an elite club mystique. It embodies unity and moves beyond surface level similarities. For example, the phrase the few, the proud coined by the US marines conveys exclusivity by symbolizing their cohesive identity and pride. 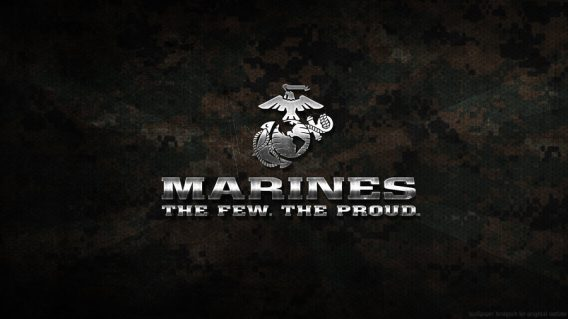 Use humor and differentiate your products to position yourself as not like those other guys.

For example, Planet Fitness takes a hard stance against loud, aggressive, bodybuilder types by putting up signs that say judgement free zone and installing lunk alarms that go off if you drop your weights or make too much noise. 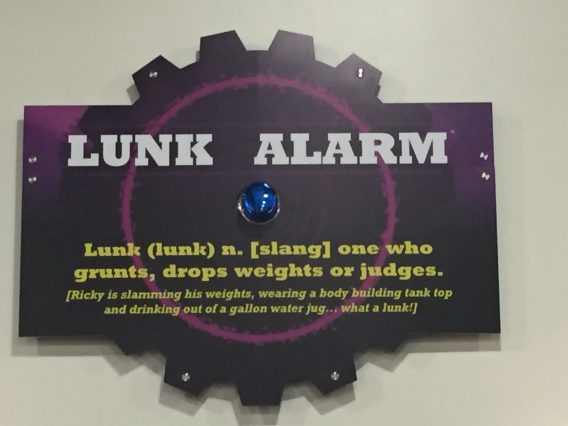 Even a simple we’re not like the rest, and here’s why can work wonders, just like how T-Mobile positioned themselves as the uncarrier by removing contracts and generally positioning themselves as not as “evil” as the other carriers. 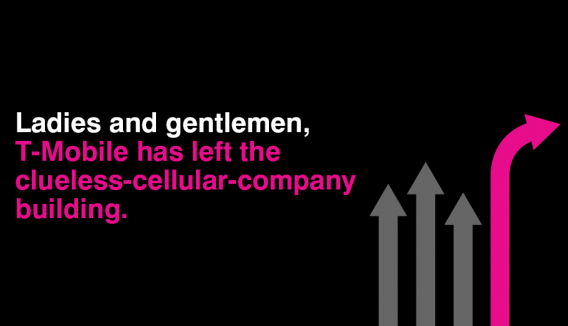 For many people, family is their strongest tie and the use of family in advertising is nothing new. For example, in a particularly important letter to Berkshire Hathaway shareholders regarding succession plans, Warren Buffett wrote, I will tell you what I would say to my family today if they asked me about Berkshire’s future. Coupled with Buffett’s perceived trustworthiness, the content of the letter was highly convincing and the investment community praised it as Buffett’s best shareholder letter ever. Much more effective than simply laying out a succession plan in factual language.

Include references to locations to invoke location-based ties.

Location-based ties invoke a sense of community and boost feelings of belonging and loyalty. For example, the author of the message below artfully invoked a location-based tie when mentioning the fact that the recipient’s current location was their hometown in their introductory email.

Ask readers for advice instead of opinions or expectations to cocreate or share experiences.

Offering advice stimulates a linking of a person’s identity with another party’s. On the other hand, providing opinions and expectations causes people to focus on themselves. Inviting your audience to co-create with you makes them feel bonded with, and therefore more loyal, to you. For example, in Cialdini’s 6 Principles of Persuasion, Cialdini gives the example of a restaurant known as Splash! where consumers were shown a description of the concept and then asked for either advice, opinions, or expectations, and were then asked how likely they were to visit. Those that were asked for advice answered that they were much more likely to go to the restaurant than those asked for opinions or expectations.

Alex Birkett - Growth and content playbooks
Use psychology in copywriting