I am browsing the playbooks and found the ones about how to market a product pre-launch/during and post-launch with Product Hunt.

They are great and bring some structure to a PH launch, but I wonder if there’s more than newsletter / social media posting and asking friends to help out.

Like, do you hype the launch on PH? Do you ask for help beforehand, or does everything go down on the big day, and it’s in the peoples’ hands. 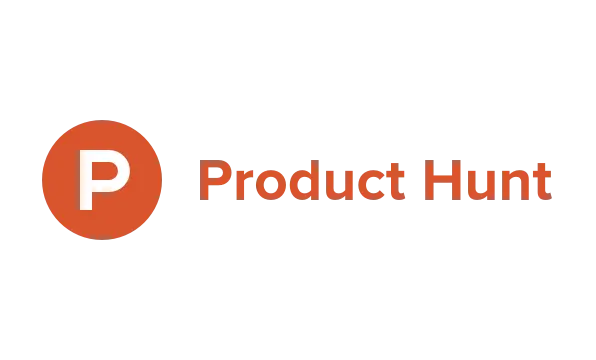 Getting people to vote is ofcourse key. However there where some things we picked up during our campaign for the community:

@CLVLady did i miss anything?

Market your product during launch with Product Hunt Product

Boost the attention that your product receives at its launch.

Capitalize on traffic and feedback you received from your Product Hunt launch.

I think the main thing is to be consistent with the posts about it and creating that buzz before hand. Like before launching you need to be in storytelling mode about the product for at least 1-2 weeks on social media, so when it happens its embraced.

@ClaudiuDascalescu How did it go?

Thanks for asking @hesh_fekry, we hit most of our goals with the launch + a lot of fun with the team since we got together for the full 24 hour launch.

There’s a main takeaway that I would add to your list. Activating audience based on the time-zones is something you should plan ahead.

For example at 00:01 Pacific time the European audience is up since it’s morning so it’s good to segment the messages based on that.
Later in the day the US audience came online and pushing on them to interact makes the momentum going.

And finally the Asian audience picked it up later in the day.

Since there’s a 24 hour period I think is important to take into account the time-zone of the audiences you want to activate.

@CLVLady also has been running some stuff for our upcoming Ecommerce minidegree which we didn’t do last time.

We just did the PH page on the day. This time round she set it up on the upcoming page so users can already subscribe to updates.

Which I believe you can use in your pre-launch promo. @CLVLady did i miss anything ?